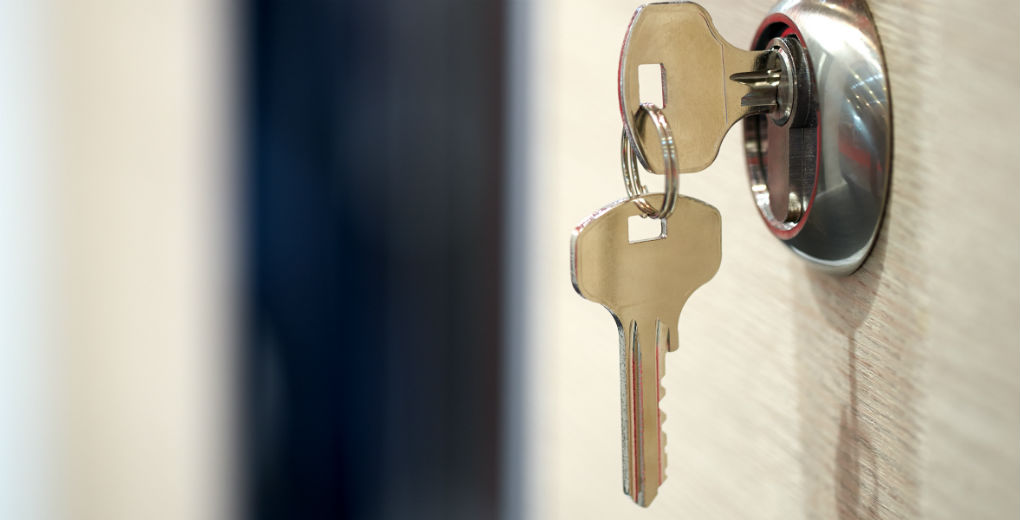 According to new research by online letting agency LetBritain, 37% of British landlords feel let down by the country’s current rental system and do not feel the UK rental market is fit for purpose, but rather that it is unsuited to the rapid and demanding rental market.

Letting agents appeared to bear the brunt of the dissatisfaction. The survey of 2,000 UK landlords revealed that 23% claim to have lost thousands in rental income as letting agents fail to secure new tenants.

A massive 595,000 landlords said they would turn to risky online sites to avoid letting agent fees and delays.

Trust in letting agents is significantly strained amongst landlords, with 23% of landlords reporting that their property sat empty while letting agents were supposed to be finding tenants

Recent figures have revealed that the average landlord faces an upfront cost equivalent to around 10% of monthly rent + VAT when attempting to rent out a property. More Britons than ever are relying on the private rental sector for housing, making agency fees – which impact both landlords and tenants – particularly galling.

Founder and CEO of LetBritain, Fareed Nabir, said, “Today’s research presents a number of concerning insights into the difficulties faced by the Britain’s vital landlord community. It is obvious that landlords up and down the country feel let down by the current property letting system and it is concerning to see that high procedural costs are causing landlords to take otherwise unnecessary risks.”